In order to advertise a job, please send us an enquiry.

John Hansford announced as the new President of the SDC 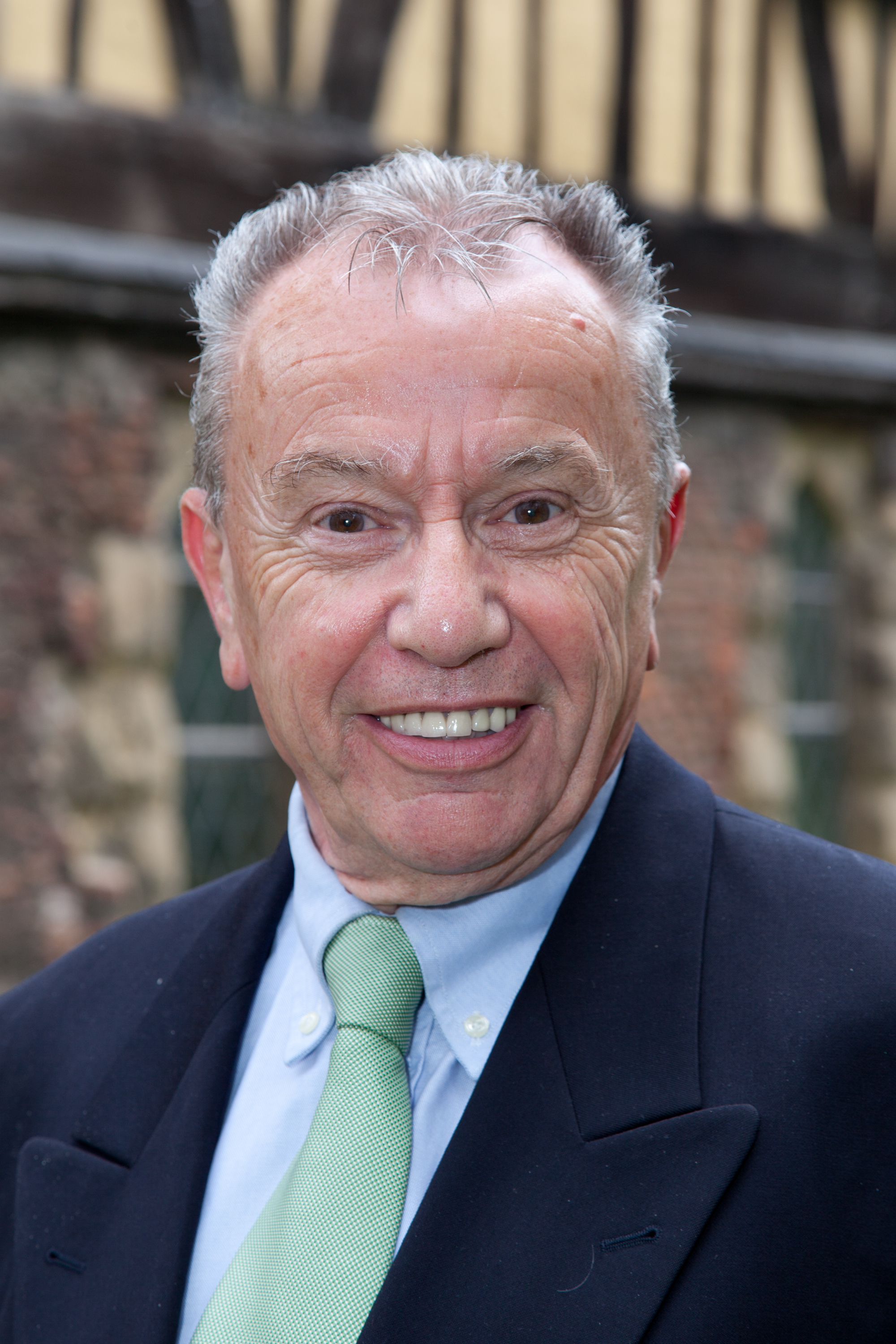 We asked John to outline his background. “Having reached 50 years membership of the SDC in 2018 it was a surprise and privilege to be asked to serve as President.

The path leading to this honour has been long and interesting, and from a personal perspective, my history with the SDC is intertwined with family life and career. Without the SDC I would not have gained an ASDC which gave a launch pad to a career in the textile coloration industry.

I joined the CPA at Strines Print Works in 1967 as a trainee colourist. In 1974 having gained an ASDC I joined ICI where I remained till 1996.

In the 60s I became Secretary of the Manchester Student Section, and during my secondment to the Far East as ICI Technical Manager for Hong Kong and China I became Treasurer of the Hong Kong Region.

I returned to the UK on New Year’s Day 1979 as UK Technical Manager Dyeing and Finishing for ICI Organics. This led to a career with ICI and subsequently Zeneca, in various roles.

Retiring in 1996 and joining PwC Consulting I spent the following 15 years working in Germany for the Management Board of Bayer and LANXESS, leading the organisational and marketing restructure of the Chemicals Division and various of the Polymer Division Businesses.

Eight years ago I was persuaded to take on the Chair of SDCE. This was an exciting challenge and confirmed to me the critical importance of SDCE to the future of the SDC.

In 2015 I accepted the role of Honorary Treasurer on a temporary basis for one year and was still in post five years later.

I have met many talented and dedicated people both staff and members of the SDC that have my highest respect, to them thank you for making the last 52 years interesting and challenging. Finally, thanks to my wife Irene who has had to listen with many a glazed expression to my convoluted thoughts and rants following sessions in Perkin House for over 50 years!

I was asked what my focus would be whilst President, and this is simple: education. Without the SDC I would not have gained an Honours Degree level qualification. Additionally, I was able to gain this qualification by home study, unusual in the 70s. Now with the Educational Pathway the SDC enables students a part-time route from FTCC, TCC, ASDC to Chartered Colourist. I wish to help the team in this critical work".


Back to News index page